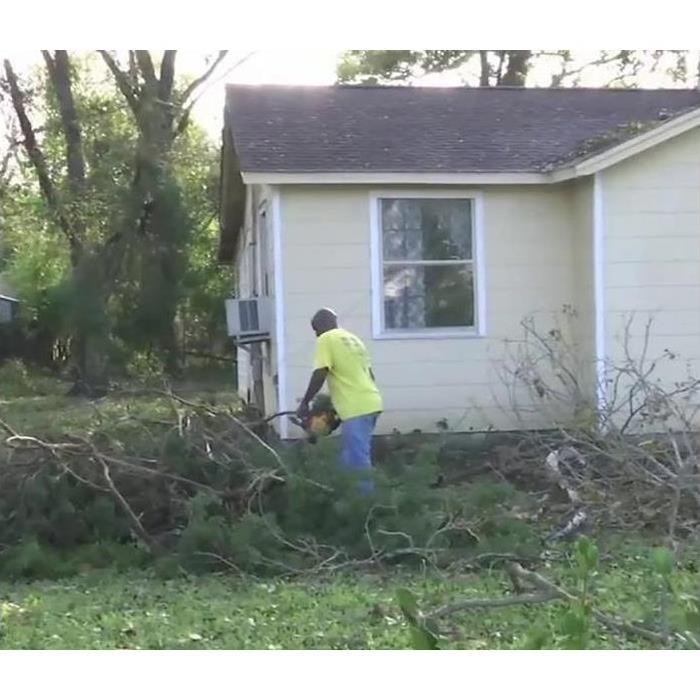 What is a thunderstorm?

A thunderstorm is a rain shower during which you hear thunder. Since thunder comes from lightning, all thunderstorms have lightning.
Why do I sometimes hear meteorologists use the word “convection” when talking about thunderstorms?

Usually created by surface heating, convection is upward atmospheric motion that transports whatever is in the air along with it—especially any moisture available in the air. A thunderstorm is the result of convection.

What is a severe thunderstorm?
A thunderstorm is classified as “severe” when it contains one or more of the following: hail one inch or greater, winds gusting in excess of 50 knots (57.5 mph), or a tornado.
How many thunderstorms are there?
Worldwide, there are an estimated 16 million thunderstorms each year, and at any given moment, there are roughly 2,000 thunderstorms in progress. There are about 100,000 thunderstorms each year in the U.S. alone. About 10% of these reach severe levels.
When are thunderstorms most likely?
Thunderstorms are most likely in the spring and summer months and during the afternoon and evening hours, but they can occur year-round and at all hours. Along the Gulf Coast and across the southeastern and western states, most thunderstorms occur during the afternoon. Thunderstorms frequently occur in the late afternoon and at night in the Plains states.
What kinds of damage can thunderstorms cause?
Many hazardous weather events are associated with thunderstorms. Under the right conditions, rainfall from thunderstorms causes flash flooding, killing more people each year than hurricanes, tornadoes or lightning. Lightning is responsible for many fires around the world each year, and causes fatalities. Hail up to the size of softballs damages cars and windows, and kills livestock caught out in the open. Strong (up to more than 120 mph) straight-line winds associated with thunderstorms knock down trees, power lines and mobile homes. Tornadoes (with winds up to about 300 mph) can destroy all but the best-built man-made structures.

Where are severe thunderstorms most common?
The greatest severe weather threat in the U.S. extends from Texas to southern Minnesota. But, no place in the United States is completely safe from the threat of severe weather.